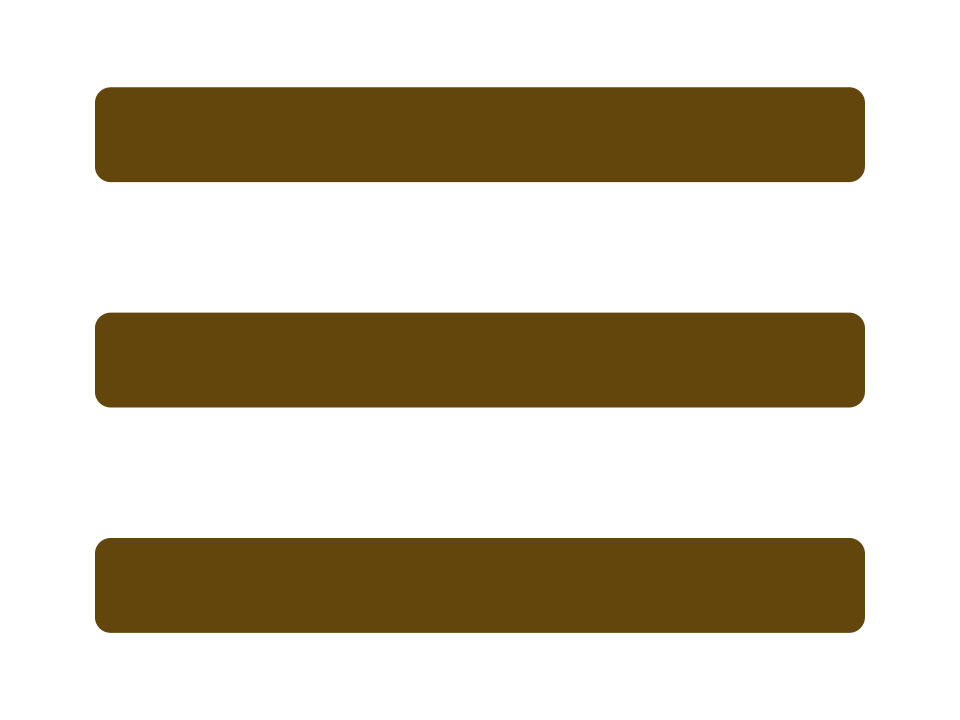 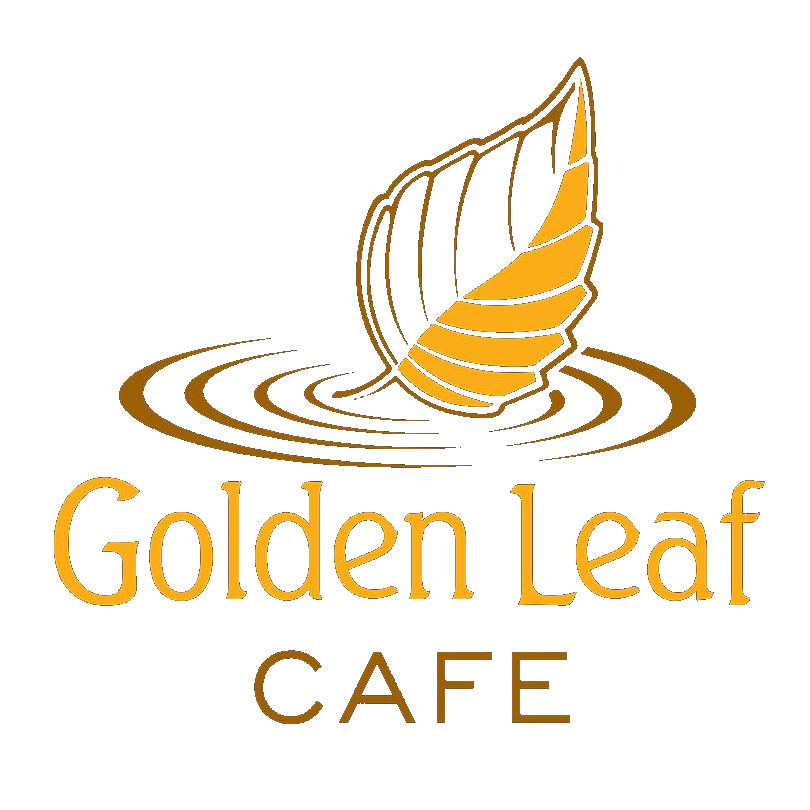 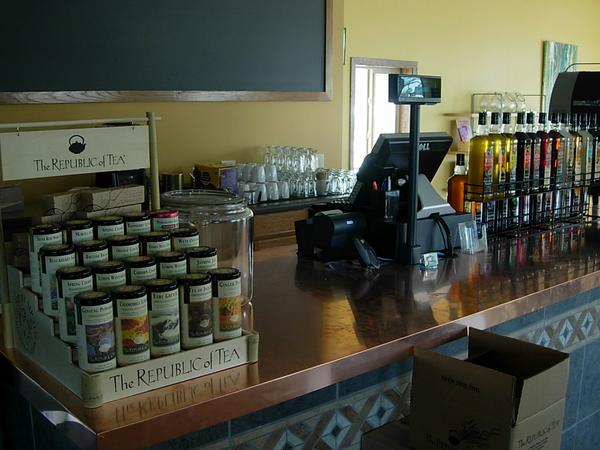 Drinking tea plays such a central part in our lives whereas millions universally part take in this daily cultural phenomenon. As such, it is hard to imagine a world without tea and yet while the Eastern world has been using tea for more than 4500 years, for most of this time period tea was relatively unknown to the Western world. Tea was just introduced into the West a relatively recent 400 years ago. Discovered in China, tea has proven to be a profound influence on societies and within cultures throughout the world. Unique cultural ceremonies in various parts of the world have social etiquettes concerning both the preparation and drinking of tea not excluding the social customs regarding how, when and where to drink tea.

For more information on tea sold at Golden Leaf Cafe please click the pictures below. 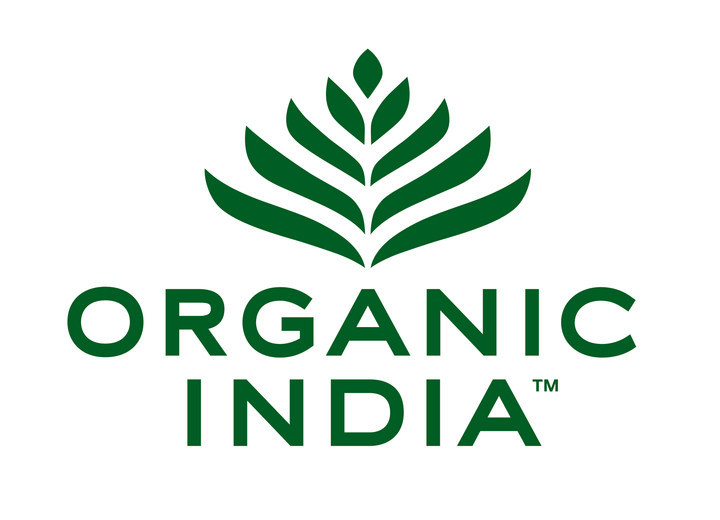